How To Survive the New ACT Storm 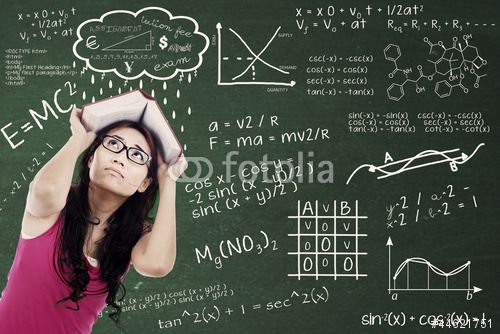 It’s irksome enough that standardized tests already wield a heavy-hand over the futures of our youth. What’s more, these tests unceasingly, or so they seem, change in ways that appear unmanageable, even disastrous.

The newest rendition of the ACT Essay, initiated this past fall, unquestionably represents this unfortunate paradigm. According to a recent Washington Post article, “ACT Essay Scores Are Inexplicably Low, Causing Uproar Among College Students,” “The top five percent of students scored 32 or higher in English and reading. But they scored 30 or higher in math and science. And their scores were lower still in writing: 27 to 28 or higher.” Since every section of the ACT is scored on a 36 point scale, including the “optional” essay, even the highest ranking college-bound students are drowning in a sea of written catastrophe.

What is this daunting essay all about? Students must comprehend, analyze and evaluate three differing perspectives on a debatable issue, and supply their own multitude of detailed examples and logic to address each point of view in 40 minutes. Most college educated adults would struggle to breathe let alone craft a masterful essay under such an forceful tide of pressure and perfection in so short a time!

As always, however, the proverbial “lifeboats” are on the way. Consider 6 essential tips below.

The younger, the better! ACT (and SAT prep) can begin among families as early as 6th/ 7th  grade.

Brainstorm, discuss and jot down one to two “real world,” scientific and/or historical examples for each of the three ACT perspectives in every essay prompt.

Do not generate a new or fourth perspective. There is no time! Students must critique the three provided perspectives and then do the same for their own. Avoid creating additional work that will need to be edited and revised in the final minutes of the exam!

Consider applying to universities that do not require the ACT (or SAT) essay, such as colleges like Point Loma Nazarene, Pepperdine and select California state schools.

Opt to take the SAT. The new 2016 version requires that students analyze a piece of given or provided non-fiction rather than produce an argument based on their outside knowledge, which is a must on the ACT.

Prepare early and you’ll find that there’s plenty of choice even in a sea of disaster.