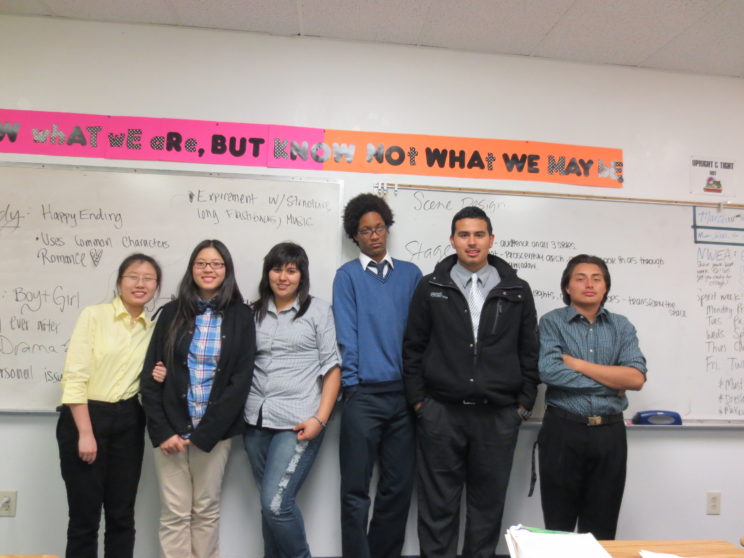 “I’m so sorry, but it’s too late. She simply doesn’t have the numbers.” The vacant stares and suppressed tears are almost as devastating for me as a college counselor and educator as the genuine despair of the family that arrives on my doorstep during their teen’s senior year. Sadly, by this point in their student’s academic journey, little can be done to realize the “dream school,” particularly if their student applies to the Ivy Leagues and the UC Schools.

For example, upon closer analysis of Stanford University, the 2016 admit rate is a whopping 4.8%. Out of 43,997 applicants, 2,114 were accepted. The vast majority of those admitted have a GPA that hugged a 5.0, a 1550+ SAT score or a 34+ ACT, and a marathon-long resume of internships and extracurricular involvements, not to mention “connections” to some key personnel.

On the other hand, University of California institutions may appear to be more forgiving, but the rate of competition is accelerating, and rapidly. While UCLA admitted roughly 26% of its 2016 Fall applicants, let’s consider the “shark tank” of your student’s prospective rivals. The UCLA Freshman Profile clearly indicates that 87% of all admits earned a 4.0+, and the sky’s the limit, keeping in mind that the UC’s solely focus on a combined GPA of the 10th and 11th grades. Course rigor is also incredibly significant; honors and AP classes are a must. “Rack em’ and stack em’!” To boot,  64% of all accepted candidates earned between a 700-800 on the SAT Evidence-Based Reading Section, and completed at least one if not two SAT subject tests that earned a 700 out of 800 or higher.

In summary, crossing the threshold of the nation’s top tier universities immediately out of high school is a numbers game that requires five essentials:

Many families plead, “but what about application essays? Don’t those help?” The long and short- yes, if your student has the numbers. Idiomatically, the essay is the icing on the cake, the cherry on top, the gravy to your biscuits. The numbers are the bread, the essays the butter; without a hearty foundation rooted in competitive numbers, the butter just doesn’t cut it.

Showing up for assistance without the numbers post 11th grade is akin to popping a tire, driving for 50 wobbly miles, and hoping the tire wall has somehow miraculously remained in tact.

In a nutshell, get a jump on your student’s skill building, academic course selection and college preparation as early as elementary school, and the veritable tire wall, more than likely, may not pop at all.

Stay tuned for my next College Admissions installment, which will focus on alternative colleges and broadening out students’ university prospects!