Is College Really Worth the Hassle of Tutoring, ACT and SAT Test Prep Classes, and Everything Else About It? 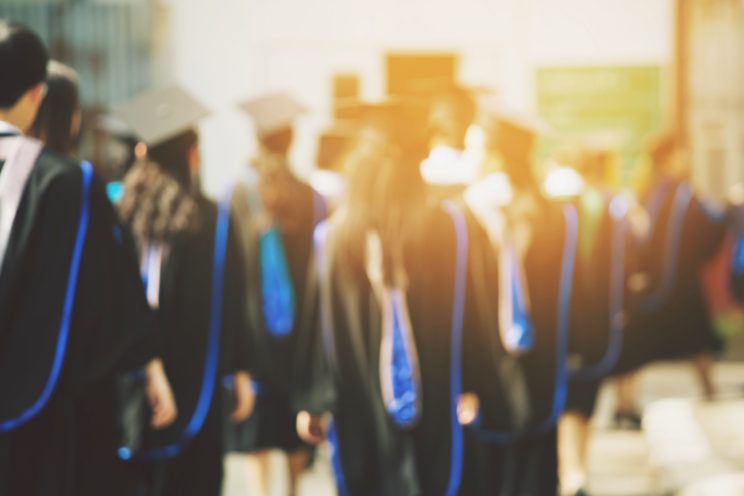 In an era in which facts are advertised as obsolete, students and parents may be tempted to dismiss the merits of a college education. Nonetheless, when analyzing the relationship between higher education and real world wages and earnings, the hard evidence- the numbers- have withstood the test of time. While some argue a college education is overrated, a mere “piece of paper,” or worth less than its initial expense, the data resoundingly contradicts this assumption.

College graduates, on average, earned 56% more than high school grads in 2015, according to data compiled by the Economic Policy Institute.”- USA Today

The value of a university degree is not a trend that will subside any time soon despite the current wave of rhetoric that seeks to undermine the facts of that “piece of paper.” University admissions is an increasingly difficult process and that “piece of paper-” exponentially more valuable. In fact, the wage gap, specifically between white males with a college degree and those without, is accelerating.

Of course, there are exceptions: some individuals are born into wealth or inherit it, engage in surreptitious, “under the table,” or unethical if not illegal ventures, or possess connections to willing investors or a talent that will catapult them into stardom and financial bliss.

However, for most of us, the stars don’t align so serendipitously.

Anyone who’s earned a college degree at a reputable university where grades are earned, not given, is all too familiar with the challenges that come with juggling a full time rigorous course load and working two jobs to offset the cost of campus life. Employers are keen to this competitive reality; consequently, they typically recruit successful up and coming college grads, especially Science Technology Math and Engineering (STEM) graduates, for higher paying positions right out of the gates.

Since most of us will not likely be the next Beyonce, let’s apply the law of averages: “the principle that, in the long run, probability will operate and influence any one occurrence.” In layman’s terms, the odds are, even those who perform or achieve above average results still need to root themselves in the hard work of reality to get ahead. A college degree can’t hurt.

Facts: The Boring Yet True Law of Averages

Averages are certainly not as appealing as the one in a million odds of reality television notoriety, overnight billionaire status or superhuman athletic achievement, but they clearly indicate where most of us fall on the spectrum of education, professional success and commensurate income.

The typical bachelor’s degree recipient can expect to earn about 66% more during a 40-year working life than the typical high school graduate earns over the same period.”- Trends in Education; Lifetime Earnings By Education Level/ Collegeboard, 2009

Furthermore, according to a 2014 Pew Research Center survey of 2,002 adults supplemented by a Pew Research analysis of economic data from the U.S. Census Bureau, college educated Millennials earn more than Millennials who aren’t.

The Social Security Administration collects data on lifetime earnings as a result of education and gender, facts that clearly indicate the benefits of college attendance and graduation.

For “the average” individual, a four year degree is worth the price tag.

Stay tuned for my next article about smart financial planning, grants and scholarships to get most of that coveted degree paid for!