Against All Odds- An Effective SAT Essay Introductory Paragraph 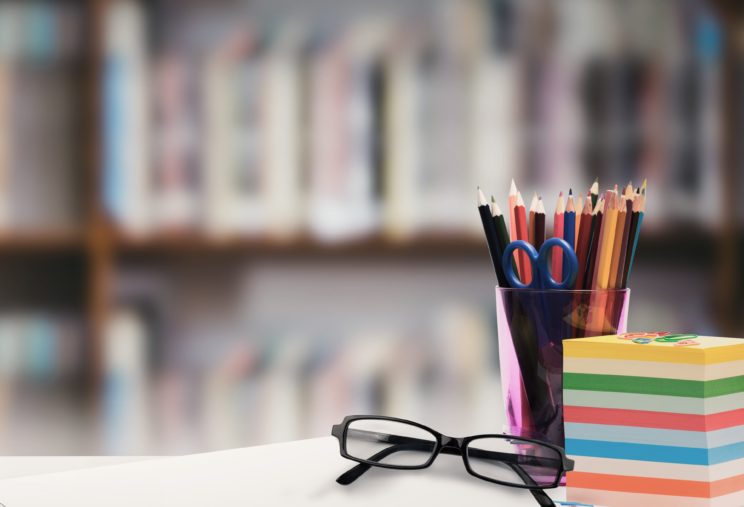 Prior to the adoption of Common Core, the No Child Left Behind approach to education reigned for over a decade, “relying too heavily on standardized tests” according to many critics. One of the policy’s greatest deficits was the abandonment of writing curricula throughout the nation’s districts, charter schools, and other Local Education Agencies in order to focus on “teaching to the tests,” all of which were multiple choice. Unfortunately, the 21st century appears to demand effective writing skills, which are trending once again and in high demand, not only by the College Board, the engineers of the SAT, but also by college professors, universities and employers.

Furthermore, given the excruciating competition of college admissions, particularly with respect to top performing Ivy Leagues and the University of California system, 2016 SAT qualifying scores range between 1400-1600 and a formidable score on the new 2016 SAT essay of 7-8 is a must!

So, how can parents, teachers, and students themselves prepare for the SAT essay after the prolonged absence of sufficient public school writing programs?

Familiarize yourself with the SAT Essay directions prior to taking the exam.

As you read the passage below, consider how Dr. King uses

Example Has the U.S. consistently upheld the civil liberties of every American citizen? Some might question the United States’ credibility as the enforcer of democratic ideals around the world when it has not always defended the Constitutional rights on its own citizens at home.

II. Present a relevant summary of the author’s argument with:

Example: In his 1967 speech, “Beyond Vietnam,” civil rights leader Dr. Martin Luther King Jr. argues that the United States, “the greatest purveyor of violence in the world today,” has undeniably failed many of its civilians, particularly the poor and African American communities. Furthermore, he claims that such hypocrisy has “crippled” our nation’s ethical and literal health.

Example: Dr. King maneuvers expert emotional appeal or style, and reasoning to build his argument that the US government’s involvement in the Vietnam War is an unjust constitutional violation which Americans must ardently “attack” with free speech to promote a healthy and free society.

Stay tuned for more information about how to build an effective SAT essay outline!