College-Bound Consulting Helps You Get Into Engineering School 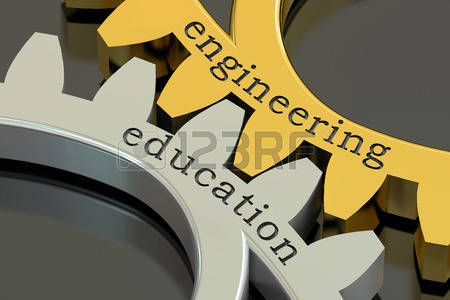 Engineering is just harder; there is no other way to categorize its seemingly insurmountable college acceptance expectations. However high the general admissions standards are for a given university, expect that these have become a monumental “Goliath” for the prospective engineering candidate. Let’s consider California Polytechnic University at San Luis Obispo or Cal Poly SLO. Engineering applicants whose combined GPA/SAT is 4.2 and 1450 stand a 50% chance, give or take, of admittance. In contrast, every other department at Cal Poly considers students with lesser GPA’s and tests scores, ranging from 1250-1350, according to its recently released freshman profile.

Is this par for the course now? Generally, yes. Larger, more established institutions such as the Universities of California, California State Schools and Ivy League Universities have all raised the proverbial bar for our future engineers. Even smaller private colleges can be equally competitive in their own right, such as Harvey Mudd and the Claremont Colleges, The Franklin W. Olin School of Engineering and Cooper Union School of Engineering.

However, there is hope. It is not impossible to study engineering, but students and parents may have to redesign their strategies and attitudes.

1. Do not hesitate- Begin test preparation for the ACT or SAT as early as the 9th grade, and yes, it does work!

3. Students- Work Hard (and Play Hard) In and Out of School